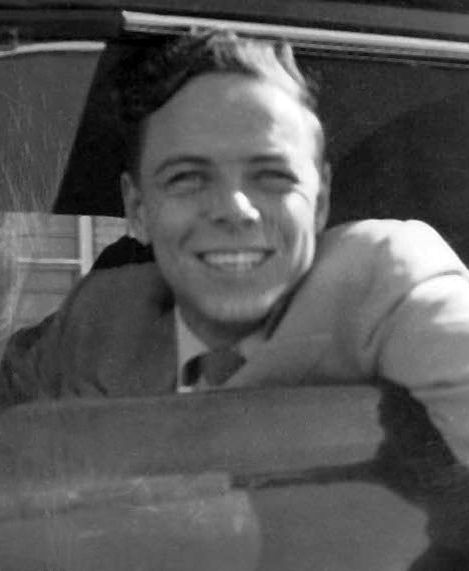 Robert Harry Smith, age 89 of Littleton, MA, passed away peacefully on Monday, May 13, 2019 at home surrounded by his family. He was the loving husband of 65 years of Betty L. (Adams) Smith.

Born in Ayer on April 20, 1930, Robert was the son of the late Thomas Smith and Winnie (Harmon) Smith McPhail. Raised and educated in Waltham, MA, Robert enlisted in the United State Army Air Force at age 17. He served his country for 5 years, taking courses in whatever was offered, earning his GED and pharmacy degrees. After his service, he entered Abilene Christian College to pursue studies for ministry. He majored in subjects as diverse as the Greek Language, Biblical history and chemistry, where Robert met his future wife Betty. They quickly fell in love and were married in the college chapel on November 6, 1953. Robert went on to earn his college degree, graduating Magna Cum Laude from Abilene Christian College in 1955.

Over the years, Robert has served as a minister for the Church of Christ in Unity, ME, Lexington, MA, and Littleton, MA. He continued his spiritual service acting as an education minister at the Chelmsford Church of Christ. Robert learned to be be a chef for his mother's restaurant on the Cape. After her death, he continued to work as a chef at The Bull Run in Shirley, MA. After his first bout with cancer, he trained and worked at Hunter Appliance in Littleton, MA. He was a perpetual student and remained widely read throughout his life. He continued to enjoy his time serving his loved ones spiritually and gastronomically through his last bout with cancer.

In addition to his wife, Robert is survived by his three children: Shawn D. Smith and her partner Edward Thorburn of Framingham, MA; Nerissa (Smith) Calo of Rochester, NH and former partner Ronald Calo of Brookline, NH; and Bryn Smith and his partner Tanya Low of Newton, MA. He is also survived by his four grandchildren: Abigail and Collin Smith of Milford, MA; Zachary Calo of Brookline, NH and Catriona (Calo) and her husband Joseph Hahn of Farmington, CT.

Friends and family will gather for a period of visitation on Thursday, May 16, 2019, from 4:00 until 7:00 pm in the Badger Funeral Home, 347 King Street, Littleton. Robert's celebration of life will take place on Sunday May 26, 2019 at 11am after a 9:30am worship service at the Chelmsford Church of Christ which meets at 434 Littleton Rd. in Westford, MA. Light refreshments will follow. A private burial will take place at a future date.

In lieu of flowers donations in Robert's memory may be made to: