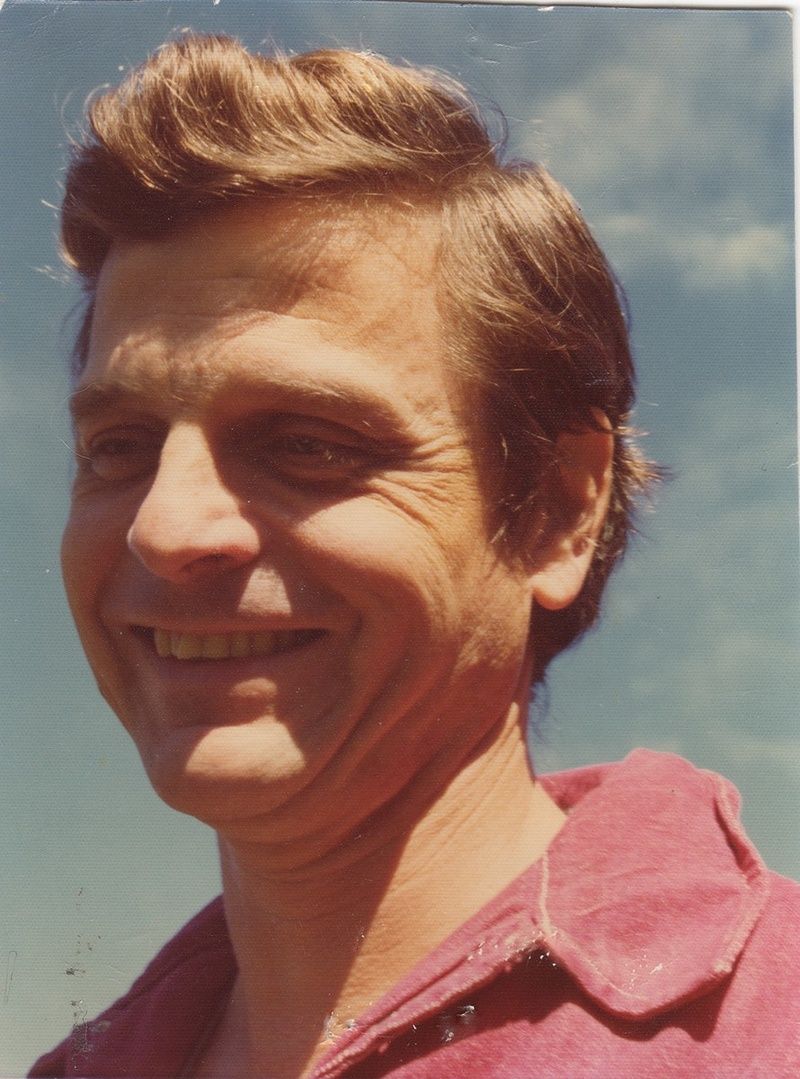 Robin Esch, passed away on Monday the 27th of July, 2020 peacefully at home after a long illness. He is survived by his three children, Elizabeth Prettejohn of York, England; David Esch of Boston, Massachusetts, USA; and Tom Esch of Aloha, Oregon, USA; his two grandchildren Elizabeth and Matthew Esch; and his life partner Eileen Murray. He is predeceased by his former wives Joan Larson Esch, Joan Brockway Esch, and Rebecca Light.

The memorial reception for Robin has been postponed due to the pandemic. Please send your contact information to robineschfamily@gmail.com to stay informed about the location and time of Robin's memorial.

Robin was born on the 25th of February, 1930 and raised in Chevy Chase, Maryland, the youngest of four siblings. As a youth he took an interest in academics and playing the violin. He also loved the outdoors and nature. He traveled solo across the country as a teen to work in the forest service in Sisters, Oregon.

At Harvard, Robin studied physics, fluid mechanics, and applied mathematics, and earned his PhD. During this time he also participated in ground-breaking work on digital computing with the Mark IV computer at the Harvard Computation Lab under Howard Aiken.

Shortly following this period Robin worked for a short while at the Los Alamos Laboratory in New Mexico. He and his wife returned and settled in Concord, Massachusetts, where he worked for the Sperry Rand Corporation. His first child, Elizabeth Francesca – known to the family as "Lizzie" -- was born in 1961.

He soon returned to academia and accepted a position as Professor of Mathematics at Boston University, where he remained for the rest of his career. The Math Department flourished under his leadership for many years after he became its Chair in 1969.

In 1966 he married Joan Brockway, a distinguished professional cellist. His two sons David Nathaniel and Thomas Benjamin ("Tom") were born in 1967 and 1970.

Robin met his third wife Rebecca Light in 1994, on a hiking trip to Switzerland. They were happily together until June 1997, when her life was tragically cut short by an illness.

Robin met his surviving life partner Eileen Murray at the Concord Harvard Club around 2010. They decided not to get married at this point in their lives. He moved into her house and lived with her in Sudbury, MA for 8 years up to the present.

Robin was heavily involved with the performing arts in Concord. For many years he was concertmaster of the Concord Orchestra, conducted by Richard Pitman, and musical director of the Concord Players who staged yearly musicals at 51 Walden St. in Concord. He also conducted orchestras from local organizations such as CAMSA and FOPAC. He was a leading member of the Music House Party, a group of musicians who assembled annually for a week of chamber music. He also played string quartets weekly with a network of local amateur musician friends.

Robin was enthusiastic about hiking and took several backpacking trips with his sons and with the Appalachian Mountain Club.

Robin was always passionate about being true to oneself. He was a friend of the transgender community at a time long before there was much public understanding or sympathy.

Robin had a passion for helping people. Whether it was his students at BU or friends of his children, he took a real concern for the welfare of his fellow human beings. He was a kind and deeply thoughtful person of strong moral fiber and of good cheer. He would want us to be truly happy. He will be remembered as a good friend, a dear father and a remarkable and extraordinary man.