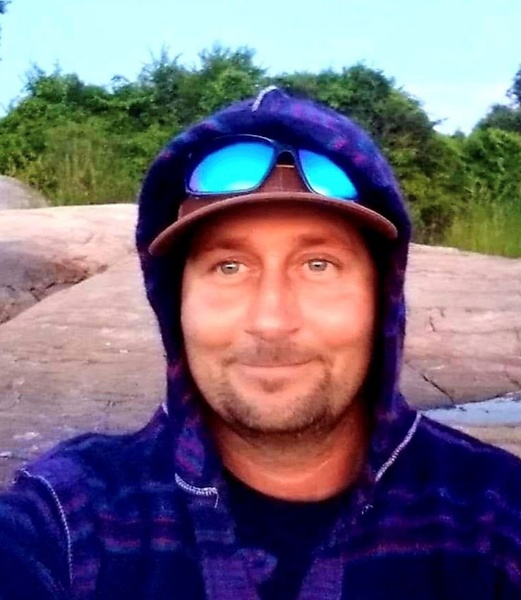 We lost a beautiful and one-of-a-kind person on Wednesday, September 9, 2020, when Ryan Cameron Fairbanks left this world. Ryan was always the life of the party. He was full of energy, though in quieter moments he sought out the beauty in life, whether it was a beach, hike, rock, or piece of art. Ryan was an artist and creative. He was strong willed and a loyal friend.

Ryan was born at Emerson Hospital in Concord, Massachusetts on July 8, 1975. He spent his childhood in Harvard MA where he was the sixth generation Harvard resident in the Fairbanks family. He moved to Manchester-by-the Sea when he was 8 years old and spent his time between the two towns. Ryan spent a year at the Dublin School in New Hampshire and graduated from Manchester High School in 1993. He lived in San Diego, Vail, and then Burlington, Vermont in his 20s. He returned home to the North Shore of Massachusetts, a place he knew like the back of his hand, loved dearly, and made his home for the rest of his life.

Ryan was never one to conform, and as an adult he chose a different path in life. He spent his days on the rocky shores, beaches, and woods of the North Shore, where he could be found soaking up the sun and listening to music, a constant backdrop in his life. Ryan had a vast network of friends that can attest to sharing amazing experiences with him. He was a lover and a giver and, especially in his later years, provided support to friends in need.

A loving brother, son, uncle, and friend, Ryan is survived by his mother, Lori Jackson and stepfather Gardner Jackson III of Cotuit, Mass.; his father Dana Fairbanks of Harvard, Mass.; as well as his siblings: Brett Fairbanks and Amanda Gonzalez of Denver, Colorado; Allison Jackson and Chris Mercier of New London, New
Hampshire; and Katie and Brian Kehrl of Cotuit, Mass.; and many nieces and nephews. He also leaves Lisette Lara and his pet gecko Jello of Gloucester, Mass.

He would want us all to raise a glass and play our favorite dance music in his honor. He will live on in the hearts of his family and friends who received the gift of Ryan's friendship.