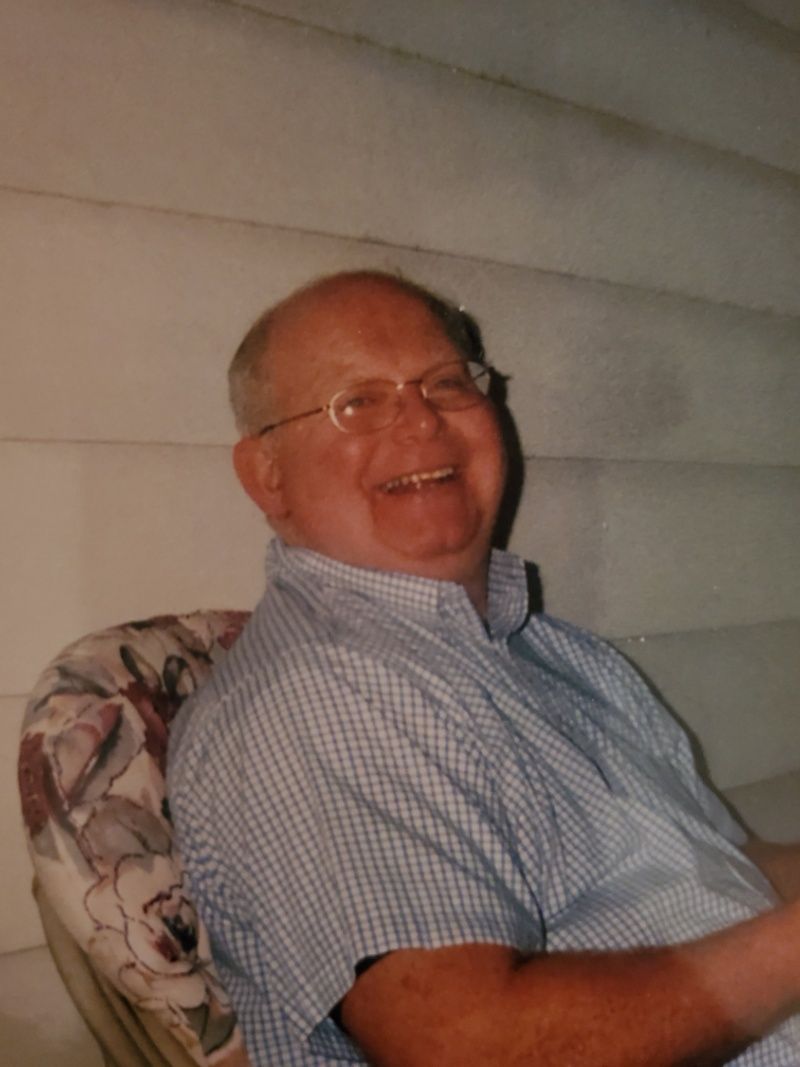 Scott A. McLean, 72, of Holden MA passed away on September 8, 2021 after a lengthy battle with end stage liver failure. He will be lovingly missed by his wife of 39 years, Christine (Cote) McLean of Holden, his two sons Matthew S. McLean and his wife Cailin (Clary) McLean of Sterling and Andrew R. McLean and his partner Kelley Schley of Holden, niece Jennifer (Cote) Thayer and her husband George Thayer of Lowell, and his "granddaughter" Brianna Cote, as well as many cousins.

Scott was born on July 3,1949 in Clinton, MA, the only child of Arthur E. and Madeline (Mager) McLean. He grew up in Sterling, MA and graduated from Wachusett Regional High School in 1967. Scott went on to obtain his Bachelors degree from Barrington College in Barrington, RI, and his Masters of Science degree from the University of Maine Portland/Gorham.

Scott's first career was as a Math and Science teacher in Maine. He later moved back to Massachusetts to begin a career with the USPS as a rural carrier and mail handler until he retired in 2013 to spend more time with his family and pets.

Scott was a musician, organist, and choir director for many years in Leominster. It was during his time singing for the Salisbury Singers of Worcester that he met his wife, Christine.

Scott was a lifelong fan of the Boston Red Sox, Boston Celtics, Boston Bruins, New England Patriots and the game of golf. He was a Boy Scout through Eagle Scouts, continuing his scouting days with his sons and helped coach youth sports while his sons played. He loved vacationing on Cape Cod and in Maine with his beloved family. He especially rejoiced in a special 25th wedding anniversary trip to Nova Scotia with his wife and school trips to Quebec.

Scott treasured his dogs, Monte, Nola, Bentley, Tesla, and Jeanie. He was a beloved Husband, Father, Uncle and friend to all who knew him and will be deeply missed.

The family would like to extend sincere appreciation to the wonderful and caring staff of Sterling Village Nursing home and Trinity Hospice Care.

Family and friends will gather to honor and remember Scott for a period of visitation from 9:00 am until 11:00 am on Tuesday September 14, 2021 in the MILES FUNERAL HOME, 100 Worcester Road Sterling, MA. His funeral service will be held in the funeral home at 11:00 am. Interment will follow in Hillside Cemetery, Clinton Road, Sterling.

In lieu of flowers, memorial contributions in Scott's name may be made to:
Worcester Animal Rescue League
139 Holden Street
Worcester, MA 01606
Or online at: https://worcesterarl.org/donate/