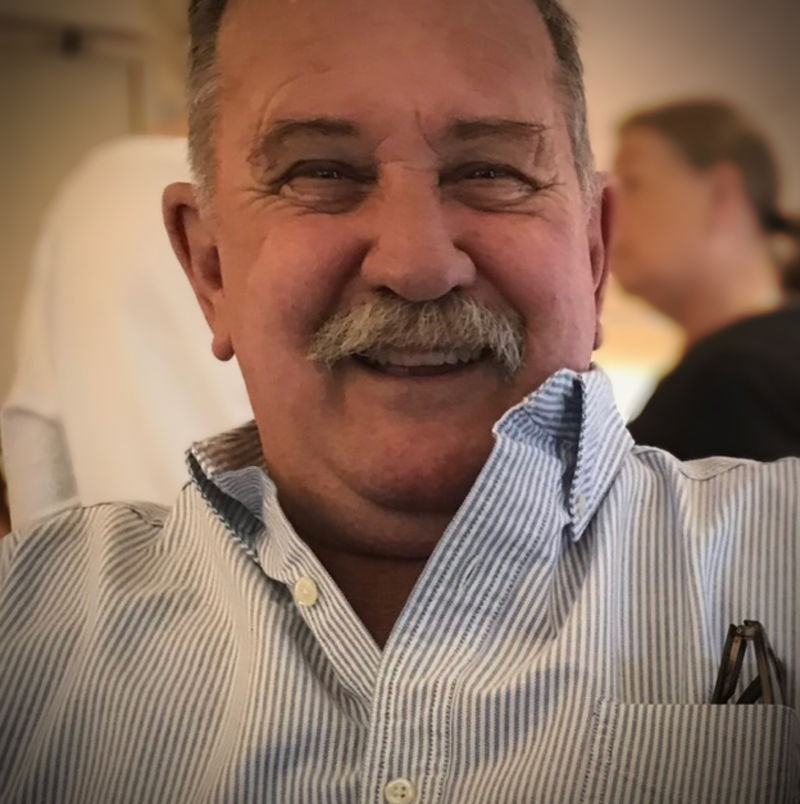 Sean was born on May 26th, 1950 in St. Johns, Newfoundland to Colleen and John J. Scott Jr. He graduated from Littleton High School in 1968 and the University of Southern Mississippi in 1972, completing his college education in three years and earning two degrees in English and History. Sean was a general contractor for all of his life, building houses in Massachusetts and New Hampshire, being one of the most sought after framer and carpenter in the Merrimack Valley area. His final project, his own home located in Derry, New Hampshire, he built with the help of his grandson, James, and son, Tobias.

Sean loved sports and was devoted to Boston teams, especially the Patriots and the Bruins. He would cheer or argue with equal enthusiasm regardless of winning or losing. He loved history and politics. He could converse about them at great length and passion. Sean was especially known for rooting for the underdogs on the right side of history. He was an extremely hard worker, working up until his passing.

Family and friends will gather to honor and remember Sean on Thursday, September 13th from 5:00-8:00 pm at the Badger Funeral Home, 347 King Street, Littleton, MA. His funeral service will be held in the funeral home on Friday, September 14 at 10:00 am. Sean will be laid to rest with his parents at a later date.

or a charity of your choice.