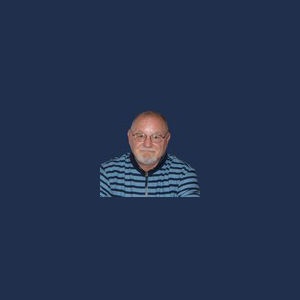 Born on August 24, 1948 in Cambridge he was the son of the late Domenic and Helen (Marcucci) Carbone.

Raised and educated in Waltham, he graduated from Waltham High School and later enlisted in the United States Army during the Vietnam War. Sibby married and moved to Groton where he owned and operated a commercial cleaning company.

He is survived by his son Dominic J. Carbone of Washington D.C. and his former wife Sharon (White) Carbone. He was predeceased by his brother Carl Carbone and sister Gaetana Carney.

Family and friends will gather to honor and remember Sibby on Tuesday, Jan. 3 from 8:00-10:00 am in the Badger Funeral Home 45 School St., Groton. His funeral service will follow at 10:30 am in St. Mark's Episcopal Church, 75 Cold Spring Rd., Westford. Burial with U.S. Army Military Honors at Mt. Feake Cemetery, Waltham.