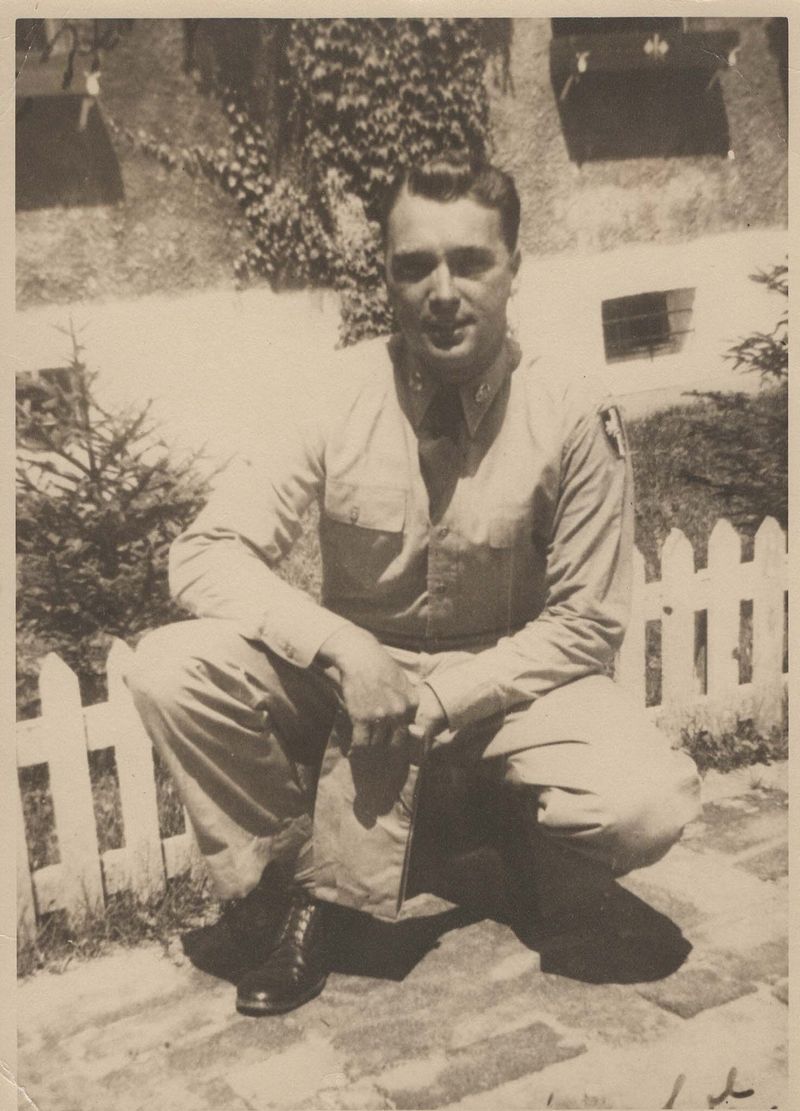 Stanley (Stan) Irving Knox, age 90, of Plymouth, passed away on Wednesday, June 3, 2020 at Beth Isreal Deaconess Hospital in Needham. Stan was the beloved husband of 64 years to the late Gloria (Rouillard) Knox.

Born on July 30, 1929 in Littleton, Stanley was the son of the late Edwin and Winnifred (Coussins) Knox. Stanley was raised and educated in Littleton where he made many lifelong friends. He loved team sports and showed a particular talent for baseball. After graduating from Littleton High School, Stan went on to attend Boston College and made it all the way to the Minor Leagues where he played for the both the Braves and the Red Sox. He continued to play organized baseball until his late 30's for the Littleton Merchants, and in recent years was inducted into the Littleton High School Athletic Hall of Fame.

In 1951, Stan joined the Army and proudly served his country in Germany during the Korea Conflict and on February 23, 1952 married his high school sweetheart, Gloria Joan Rouillard. Stan and Gloria settled in Littleton and raised their family. A staple in the Littleton community, Stan served on the town school board and was a member of the local Lions club. He worked for the United States Postal Service for many years, before entering the real estate profession and becoming a successful and respected realtor and builder. Ultimately, Stan returned to work for the post office and retired the Postmaster in Bolton. Stanley was a devout member of Saint Anne's Parish, and served on the church's planning board before the construction of the new location finished in 1960. Above all, family was the greatest joy in Stan's life. He was a devoted husband, father, grandfather and great-grandfather and will be greatly missed by all who knew him.

Stanley is survived by his children; Dan Knox of Plymouth, Gary Knox and his wife Yvonne of Brookfield, and Melinda Knox and her husband John of Lake Oswego, OR. He is also survived by his grandchildren; Brandon Knox and his wife Patricia of Plymouth, Sara Rose (Knox) McPeck and her husband Sean of Palmer, AK, Ryan Knox of Sandwich, and Piper and Jack Wiltse both of Lake Oswego, OR, as well as his four great-grandchildren, Finley, Cadan, Mulcahy and Summer. In addition to his parents, Stan was predeceased by his wife Gloria. He was also predeceased by his siblings, Edwin Jr., James and his sister June.

Friends and family will gather to honor and remember Stan for a period of visitation on Wednesday, June 10, 2020 from 12:00 until 1:00 pm at the Badger Funeral Home, 347 King Street, Littleton. A graveside service with military honors will be held following the visitation at 1:15 pm at Westlawn Cemetery, 7 New Estate Road, Littleton.

In lieu of flowers, donations in Stan's memory may be made to: