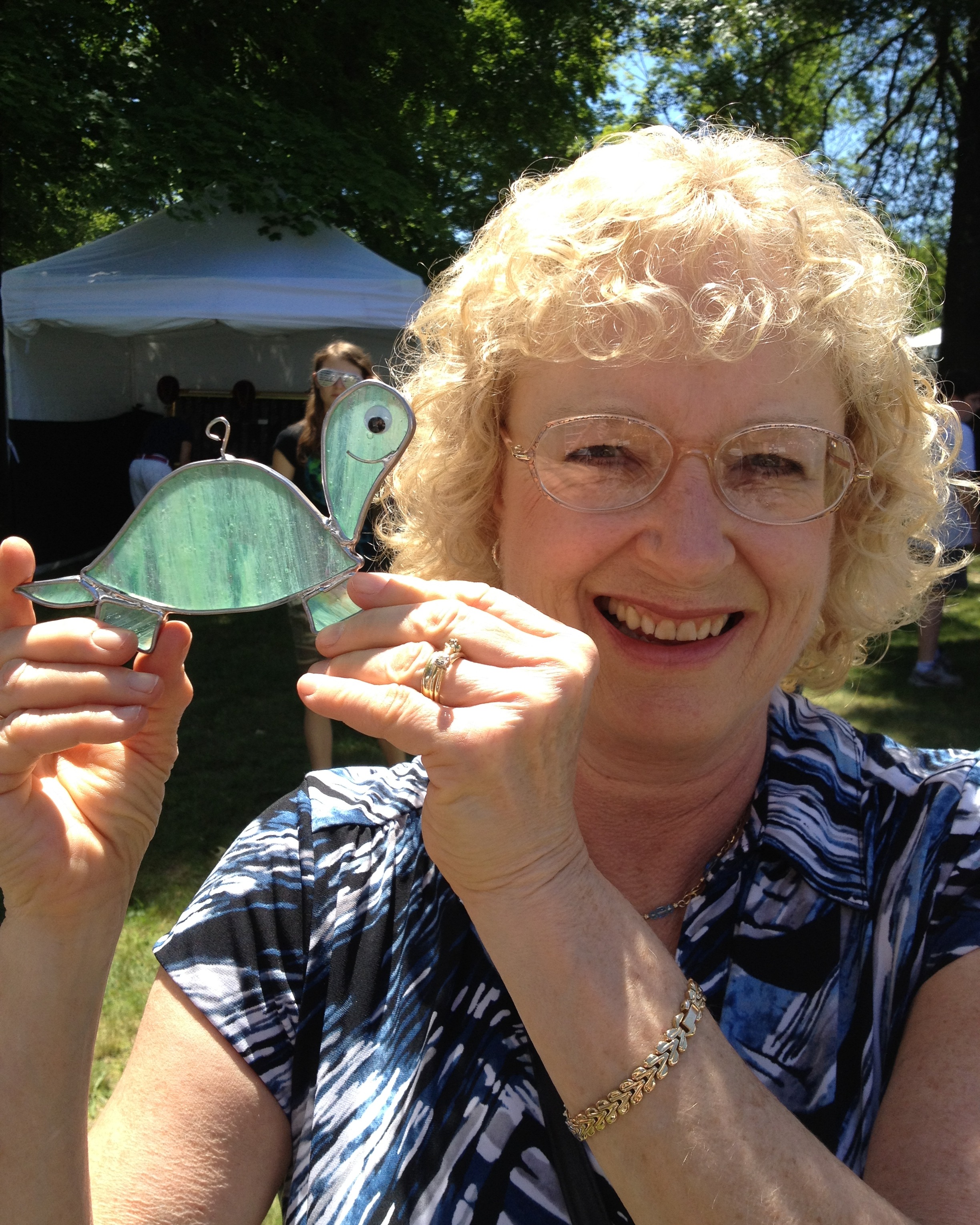 Susan (Susie) Ziemann, 71 passed away peacefully surrounded by her family on December 19th, 2022. Susie was a beloved wife to Kurt Ziemann, a mother to Joe Ziemann and Rosie Terella, a sister to Sandy Braden, an Aunt to Jenny David and Debbie Fox, and the best Grammy to Everett Ziemann, Lily and Aiden Terella. She will be deeply missed and celebrated by those that knew her.

Susie was born in Orange, New Jersey to Henry and Doris Topfer on Dec. 27th, 1950. She graduated from Ridge High School in 1969 and went on to earn a degree in Music Education at Susquehanna University, graduating in 1973. She continued to heighten her education earning her Master’s Degree at the University of Connecticut in 1975. Susie was a talented musician throughout her entire life, playing flute in the marching band in high school and college. She was also an incredible piano player and taught both Rosie (daughter) and Joey (son) how to play at a young age. Susie taught music at both Sandy Hook and Hawley Elementary schools in Newtown, Connecticut for her entire 32-year career. She created countless plays and musicals with her classes including some of her favorites “The Three Piggie Opera”, and “The Christmas Carol” which the community, families, and children enjoyed. She also played the organ at church during Christmas and Easter services. She gifted countless children with the love and skill of playing music, a gift that lasts a lifetime.

Growing up, Susie and her sister Sandy spent much of their time outdoors and some favorite memories included sledding on their street where they would try to miss the stream at the bottom of the hill and visiting their grandfather in the Poconos where they would play cards on his porch, play outside on the 9-hole golf course he owned, and swim with large truck tire tubes in the creek near his house. As a mother, she passed along the love of nature as her children's favorite memories were running barefoot in the yard, catching fireflies, and eating berries from the large mulberry tree in their yard. On the back porch there was an old oak barrel that would fill with water from a rainstorm, and Joey and Rosie would splash and swim in it while enjoying the sounds of thunder and excitement of lightning as it danced across the sky.

As a Grammy, Susie shared her love of books as she enjoyed reading the children exciting stories she would often find on her many trips rummaging local book sales. Susie enjoyed attending local fairs, especially those with rides where she was first in line to ride the carousel and Ferris wheel with her grandchildren, sharing in the excitement of childhood with them. Grammy was a jokester as well, and always found meaningful ways to connect with her grandchildren including mailing them each unique jokes every week that she would write out on postcards. Each child looked forward to receiving them, sharing the jokes, as well as coming up with their own "Grammy Jokes". One of her last jokes reads: "What type of ball doesn't bounce? - A snowball!!" (Haha).

With Susie's love of childhood came a strong passion for Christmas. As a child's year revolved around Christmas, so too would Susie's. She began looking for presents for her children and grandchildren nearly a year ahead, as she loved shopping for gifts for others, and making Christmas a magical experience for all. Her home was always beautifully decorated, Christmas sweaters worn with great pride, light up necklaces that sparkled with her love, no detail was spared.

Susie will be dearly missed and cherished, her fun and energetic spirit treasured. She passes along an expansive collection of turtle figurines in which she collected hundreds of turtles, some knit, some made of metal, handcrafted wood, or unique creations with hidden treasures under their shells.  Susie saw herself in a turtle – gentle, a little timid, but tough and determined. Each turtle tells a story and holds a memory which lives on, just as Susie's legacy will through the people and lives she touched so deeply. We Love You.

Services for Susie to be announced.

Susie had a love of turtles. In lieu of flowers, please feel free to donate to Save Sea Turtles.