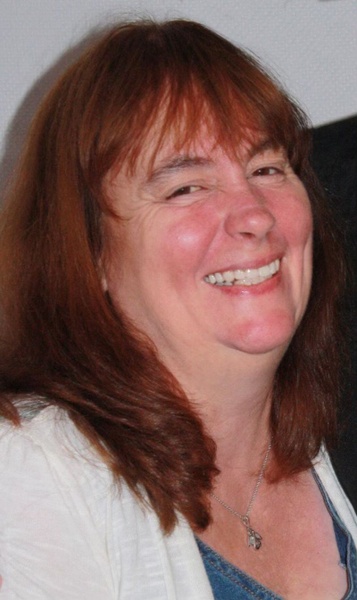 Sybil "Lori" (Jackson) George, 62 of Lunenburg passed away unexpectedly on November 28th 2020. She was the loving wife of Nathan George, Sr.

Lori was born on September 26, 1958 in Concord, MA, a daughter to David A. Jackson, Sr. and the late Sybil Claire Higgins. Lori married Nathan in 1976 and raised her family. Lori held many jobs as a waitress, housekeeper and caretaker throughout her life. She spent her life ensuring everyone around her was happy and well-cared for. Above all, family was first and foremost in Lori's life. She enjoyed spending time with her family - especially her grandchildren. Her home was always a gathering place which she filled with love, laughter and a special warmth only she could bring.

In addition to her husband, Lori is survived by her children; Nathan George (Lisa) of Virginia, Michael George (Allison) of Virginia and Daniel George (Elizabeth) of New York. In addition, she is survived by her sister, Debra DiDuca (Dick) of Boxborough, and her brothers, David "Crocky" Jackson (Stacey) of Littleton and Frank Dango (Debby) of Wilmington. Her grandchildren Riley, Nathan, Jakob, Jackson, Dominic and Anya were her pride and joy. She is further survived by a multitude of nieces and nephews as well as many caring friends to whom she referred to as "family".

A memorial service for Lori will be held at a later date.