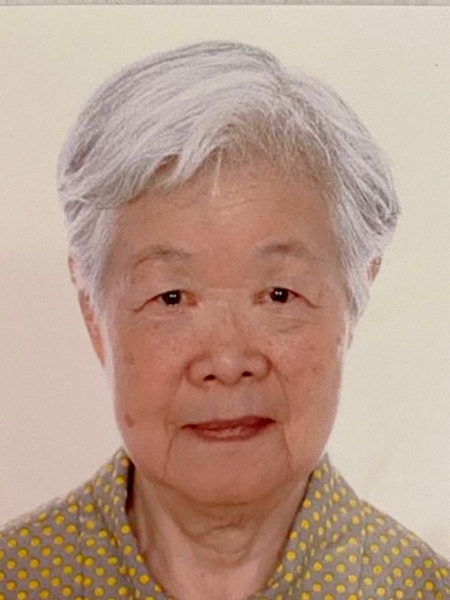 Professor Tao Song, cellist, author and composer, surrounded by her loving family, peacefully passed away in her sleep in the morning hours on June 17, 2021, at her daughter's home in Littleton, MA. She was 88.

Professor Song's cello students have won numerous awards at national and international competitions. They are the leading force in the Chinese cello community, holding top positions in performance and teaching. Professor Song will be missed by generations of cellists both in China and abroad.

Professor Song collaborated with her husband Professor Liantao Tian in the creation of three compositions for cello and piano: Children of the Red River, Song of Loess Plateau and Capriccio Himalaya. These were published by the Central Conservatory of Music Press.