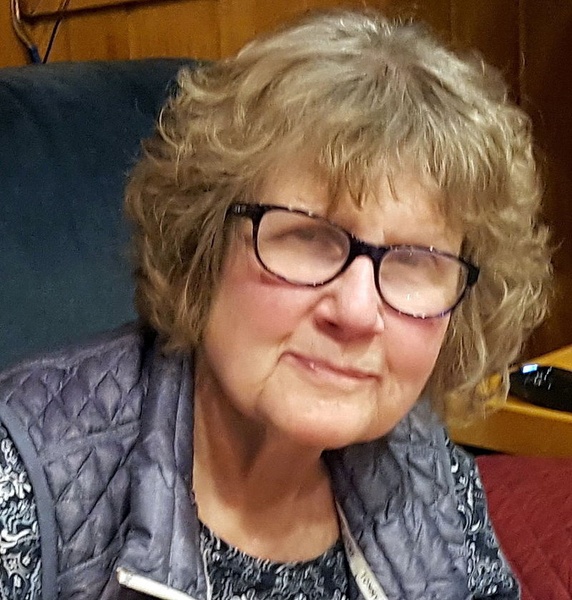 Terry A. (Douglas) Tracy, 72 and a longtime resident of Littleton passed away peacefully on Friday morning, March 27, 2020. She was the wife of Peter G. Tracy.

Terry was born on March 9, 1948 in Manchester, NH, daughter to the late Robert and Barbara (Evans) Douglas. She attended Gordon College, earning a Bachelors degree in elementary education. She then went on to earn her Masters Degree in special education from Fitchburg State College. It is said that it takes someone special to teach someone special. Terry followed her calling to be a reading, math and special education teacher at C.A.S.E in Acton and Brandon Treatment Center in Natick where she touched many lives; students and colleagues alike. In her spare time Terry enjoyed going to the beach, parties with her friends, home decorating, traveling, ice cream at Kimball's and spending time with her friends and grandchildren. She will be missed by all who had the pleasure of knowing her.

In addition to her husband Peter, Terry is survived by her son, Benjamin and his wife Sharla of Chelmsford as well as her grandchildren; Aiden, Kaela and Noah.

Terry was sadly predeceased by her brother, Steve Douglas.

As a result of the ongoing health crisis in our community and with a genuine concern for their friends and family, a private graveside service will be held on Thursday April 2, 2020 at 1:00 pm in Westlawn Cemetery, Littleton, which will be live streamed over the internet so that all may gather without boundaries to honor, remember and celebrate Terry's life. Follow this link to view the live stream on Thursday April 2, at 1:00 PM.

One of Terry's passions was the alleviation of poverty and injustice in the world. In lieu of flowers, the family asks that you consider a donation in her name to one of the following organizations who help the poor by providing loans to assist them in starting businesses to support themselves:
Hope International: https://www.hopeinternational.org/
Grameen America: https://www.grameenamerica.org/