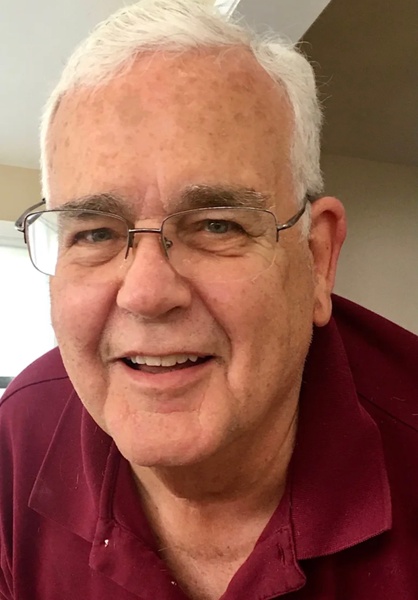 Theodore M. Jeffords, age 74, of Ayer passed away at home on Saturday, June 11, 2022, with his family by his side. Ted was the loving husband of Janet G. Jeffords.

Born in Baltimore, MD on June 14, 1947, Ted was the son of the late Timothy and Marie (Brazeale) Jeffords. Raised and educated in Glen Burnie, MD, Ted attended Glen Burnie High School graduating in 1966. After High School, Ted enlisted in the United States Navy. Upon his release from active duty, Ted continued his education at Johns Hopkins, University of Maryland and Anne Arundel Community College and remained enlisted in the United States Navy Reserve. In 1989, after 21 years of service he retired.

Ted had a successful professional career at Westinghouse eventually retiring as a Project Manager at Northrop Grumman, Baltimore in 2005.

Ted was an avid outdoorsman enjoying hiking, biking kayaking and walking with his beloved dog, Cassie. Through the years, as an assistant scout leader, he participated in several high adventure trips with the Boy Scouts. He enjoyed numerous hiking trips with friends on the Appalachian Trail. Mostly he enjoyed spending time with family when his children were growing up and his blended family of adult children, grandchildren and great grandchildren. He was an accomplished amateur photographer of nature, family and whatever caught his eye.

A celebration of life will be held for Ted at the First Parish Church of Groton on August 20, 2022 at 1 o’clock in the afternoon.

In lieu of flowers, please consider a donation in Ted’s memory to: