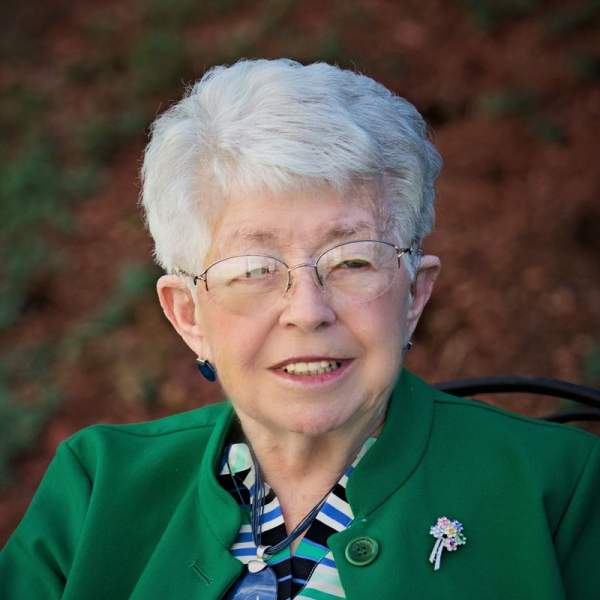 Theresa M. (Lydon) Doiron age 89 of Chelmsford and formerly a longtime resident of Littleton passed away peacefully on Tuesday, July 17, 2018 at her residence surrounded by her loving family. She was the beloved wife of 67 years to Charles C. Doiron.

Theresa M. Lydon was born in Cambridge, MA on January 4, 1929 the daughter of the late Martin and Mary (Murphy) Lydon. Theresa was raised and educated in Somerville graduating from Somerville High School class of 1947. Charlie and Theresa married on July 28, 1951 at Sacred Heart Church in Medford. They lived in Somerville for several years before settling in Littleton in 1963.

Theresa was a devoted wife and mother, she worked for many years as secretary at Littleton High School before retiring. She was a faithful communicant of St. Anne's Parish and attended mass weekly. Family was the center of her life, she cherished the time with her daughters, grandchildren and great-grandchildren, she also enjoyed knitting, playing bingo and needlepoint.

Donations in her memory may be made to:
Massachusetts Down Syndrome Congress
20 Burlington Mall Rd., #261
Burlington, MA 01803
www.mdsc.org