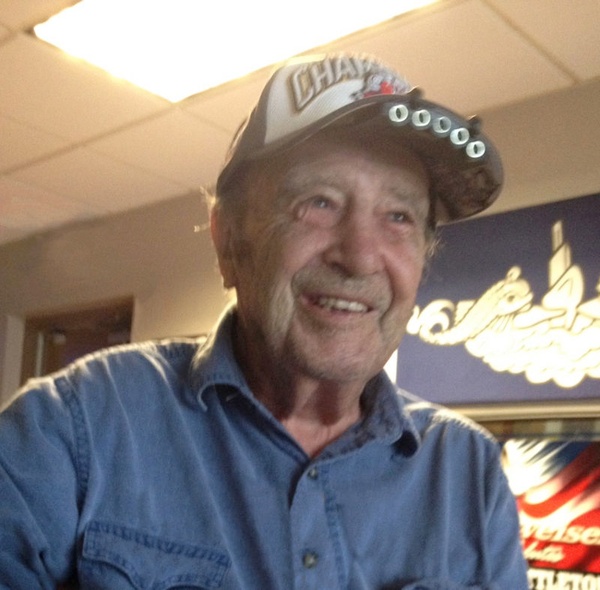 Thomas A. Bailey age 93 of Ayer formerly of Littleton passed away peacefully on Monday, December 9, 2019 at the Apple Valley Center in Ayer. He was the beloved husband of the late Carol Haskell Bailey.

Thomas Augustus Bailey was born in Swampscott, MA on May 1, 1926 a son of the late Thomas A. and Anna (O'Keefe) Bailey. Raised and educated in Swampscott, Tom graduated from Swampscott High School. At the age of 18 Tom enlisted in the United States Navy proudly serving his country during WWII. He campaigned overseas as a Machinist Mate, third class and respectfully earned a World War II Victory Medal, American Area Medal and Asiatic-Pacific Area Medal, upon his return home he married in 1951, they remained in Swampscott before moving to Concord and in 1971 settled in Littleton.

Tom worked for many years at Raytheon Corporation as a respected and detailed Laboratory Technician, he worked on several classified military projects which he took great pride in completing. He was an avid sports fan and never missed watching or listening to a Boston Red Sox or New England Patriots game. Tom was a longtime Littleton Pop Warner Football volunteer where he also served as league president for one year. He was often found on the sidelines supporting the local teams.

Family and friends will gather to honor and remember Tom on Friday, December 13, 2019 from 4:00-7:00 pm at the Badger Funeral Home 347 King St., Littleton. Funeral service and burial will be private.

Donations in his memory may be made to:
Veteran of Foreign Wars
21 Taylor Street
Littleton, MA 01460.