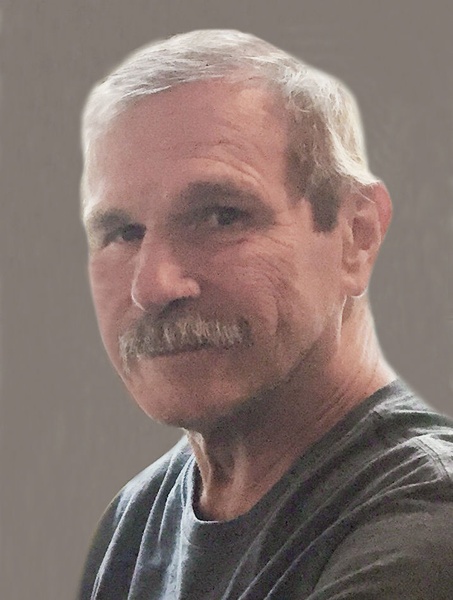 Thomas S. Polaski, 72, a longtime resident of West Groton, MA passed away peacefully on Saturday, March 9, 2019 at Massachusetts General Hospital, following treatment for cardiac arrest. He was surrounded by his loving family, his wife Anne, his son, Will, and his daughter, Sara. He was born and raised in Westfield, MA on February 8, 1947, the son of William and Julia Polaski. Tom was an outstanding halfback on the Westfield High School football team, winning the most valuable player award and Booster Club athletic scholarship. He attended the University of Massachusetts for 2 years, then enlisted in the US Army in 1968, on active duty for 5 years. He served in Vietnam in 1970 and was a decorated veteran, having received the Bronze Star for meritorious duty. He was always honored when others would take time to thank him for his service.

Tom was employed by Digital Equipment Corporation for 22 years as a computer hardware instructor, then completed his working years in the IT field at Comverse, Geotel and Cisco Systems. He traveled around the world during his employment. Following retirement, he enjoyed spending time with his family. He was married to his high school sweetheart, Anne, for 49 years, and the greatest joy of his life were his children and grandchildren. He leaves his son Will Polaski and his wife Amy of Pittsburgh, PA and their children Koby and Kallie and his daughter Sara Allen and her husband, Todd, of Ashburnham, MA and their children, Laurel, Carly, and Ben. He also leaves behind his sister Florence Godin of Westfield, Ma and his best friend, Emerson Gorham of Fort Myers Beach, FL as well as many extended family members and friends including his in-laws Hope and John Mongeau, Kathy and George Korchari and Lou Kertiles. He was predeceased by his brother, James Polaski and his sister Helen Hursh.

Tom loved listening to music, especially the oldies from the 60's and 70's, and occasionally moonlighted as a DJ for family and friends. He spent every summer day soaking up the sun by his pool and loved being at the beach. He had a great sense of humor and was considered the king of Dad jokes. An avid movie and late-night TV connoisseur, he always the latest movies in his Netflix queue. He was so happy to enjoy the past 18 years of Boston sport successes, especially the 6th Patriot's Superbowl win.

A military memorial service will be held for Tom on Friday, April 5th, 2019 at 1:00 pm at the Massachusetts Veteran's Memorial Cemetery, 111 Glenallen Street, Winchendon.

Memorial donations may be made in his honor to The Pages for Peace Foundation, PO Box 16, Groton, MA 01450.

In the words to a song Tom always used to say at night to Willie and Sara, " I hate to leave you, but I really must go. Goodnight, sweetheart, goodnight."