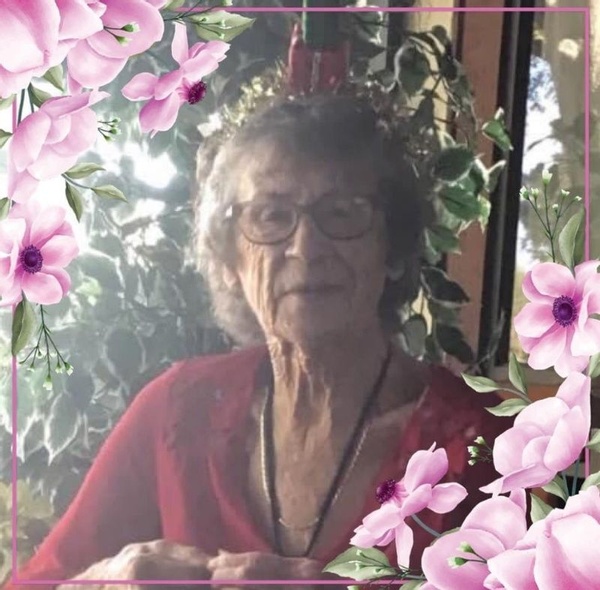 Thurlo (Rice) Dow, 92 and a longtime Pepperell resident rejoined the love of her life, Richard, on April 7th at her home in Hollis, NH with her daughter and son-in-law at her side.

Thurlo is survived by her daughters; Diane Lamothe and Cynthia Gaudette. She was a grammy to five grandchildren and their spouses, as well as eleven great grandchildren. She is preceded in death by two brothers and two sisters. She leaves one brother and one sister, many nieces and nephews.

Her friends, who sometimes referred to her as "T" were many, both old and new, who brought her much joy. A small funeral service will be held with immediate family. In lieu of flowers donations in Thurlo's name may be made to: