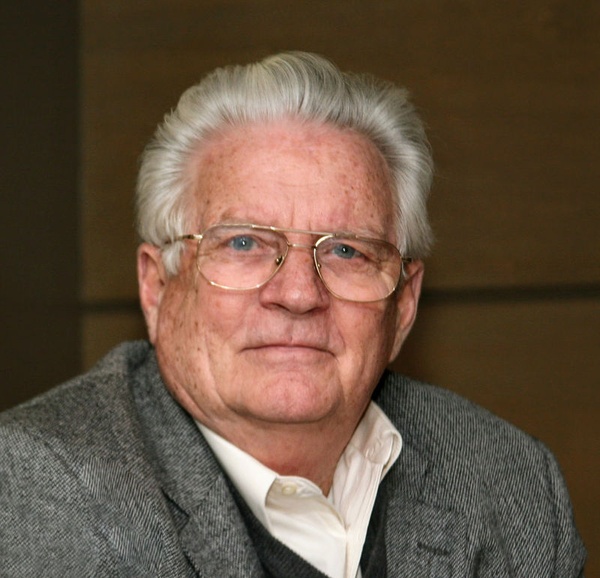 Walter Edward Bartkus, 84, of Littleton died peacefully with his family and close friends at his side on Friday, January 18, 2019. He was the son of the late Mary (Burke) Bartkus and Theodore Edward Bartkus of Concord, MA.

Walter grew up in Concord on the Bartkus Farm. In April of 1956, he joined the U.S Army and served overseas. He married the love of his life, Lois, in April of 1960 and they settled in Littleton, MA. Walter was very committed to his beloved town of Littleton and played an active role on many town committees as well serving as a Town Selectmen. Beginning as a real estate broker, he owned and operated many businesses in Littleton. Over the years, you would find Walter on the side lines of sports games as he watched his grandchildren and great-grandchildren play.

He is survived by his wife, Lois (Delaney) Bartkus and their three children, Kim Rauker and her husband Tom, Brian Bartkus and his wife Lauren, and Suzanne Hebb and her husband Mark. He was affectionately known as Papa to his 11 grandchildren: Lindsey, AJ, Mitchell, Tyler, Patrick, Anne, Taylor, Tom, Eric, David, Nick and his 5 great-grandchildren: Jack, Mikey, Lilly, Eleanore, and Abigail. He is also survived by his siblings, Ted Bartkus, Synia (Bartkus) Dolan, and Paul Bartkus and predeceased by his sister Miriam (Bartkus) Windham.

Our family would like to express our deepest gratitude to the caregivers at Emerson Hospital, Life Care of Nashoba Valley, Glenn Burlamachi of Badger Funeral Home and Care Dimensions Hospice House in Lincoln for the exceptional thoughtfulness to Papa and the entire family.

Family and friends will gather to honor and remember Walter on Friday, January 25 from 4:00-8:00 pm at the Badger Funeral Home, 347 King St. His funeral mass will be celebrated on Saturday, January 26 at 9:00 am at Saint Anne Parish, 75 King Street, Littleton. U.S. Army Military Honors will follow.

Walter's legacy has been honored in the Littleton Independent. To read the article please visit https://littleton.wickedlocal.com/news/20190123/walter-bartkus-littleton-fixture-and-former-selectmen-dies

In lieu of flowers, memorial contributions may be sent to:
Care Dimensions Hospice House
75 Sylvan Street, Suite B-102
Danvers, MA 01923.