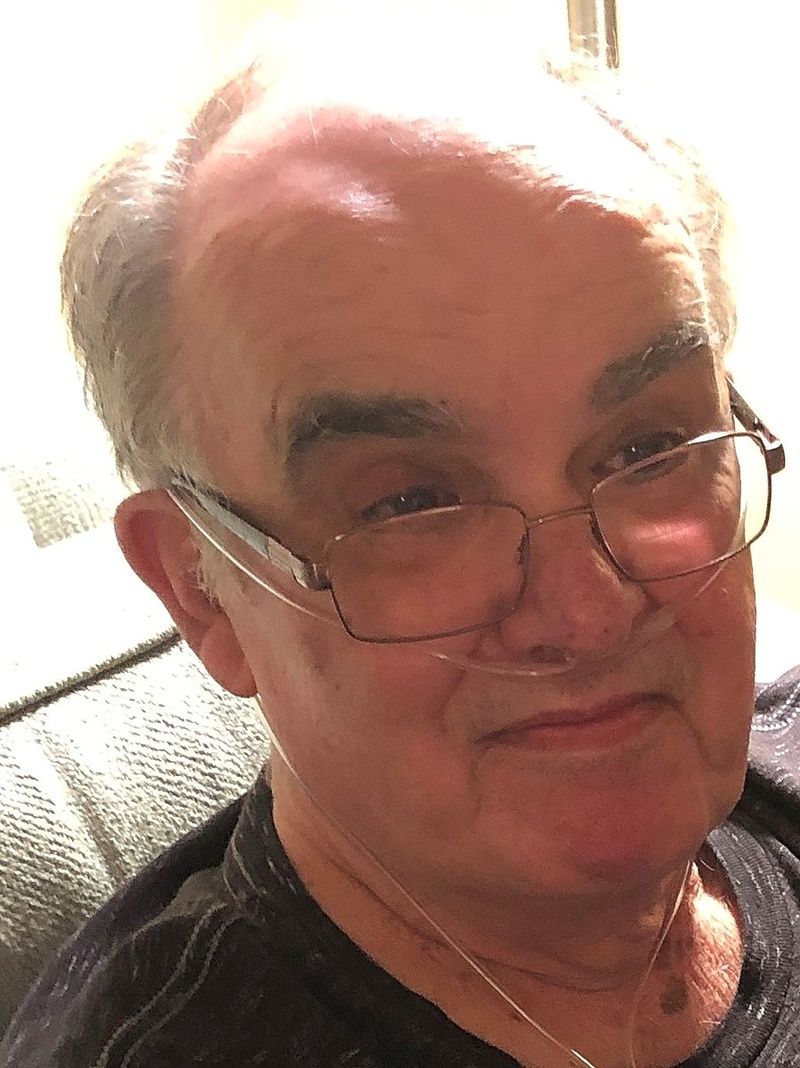 Wayne G. Sharpe, Jr., 79 and a longtime Hollis, NH resident passed away suddenly on October 17, 2021 in Nashua, NH. He was the loving husband to Shirley (Barratt) Sharpe for over 55 years.

Wayne was born in Newton, MA on September 12, 1942, a son to the late Wayne and Ruth (Norman) Sharpe. He was raised in Lexington and attended Lexington High School. He went on to graduate from Northeastern University with a BS with highest honors in finance, a MBA with distinction in Finance at Babson College and with honors from the Graduate School of Savings Banking from Brown University. He was also a Senior Adjunct Instructor at the Harvard Graduate School of Design, where he taught courses in Condominium Development and Real Estate Finance.

Wayne began his banking career at Lexington Savings Bank and from there over time accelerated to Vice Chairman at Cambridge Savings Bank during the 1980s and then to President & CEO of First Trade Union in Boston until the mid 90s. Wayne then became a Certified Financial Planner and served as Principal at Legacy Financial Services for 14 years. Wayne finished his career as Managing Director at West Branch Capital providing financial planning for both corporate and private clients as well as at H&R Block where he completed 200+ tax returns a season as a "hobby" fueling his love for finance and numbers.
Throughout his career Wayne also served in many other leadership roles including President of the Cambridge chamber of commerce, on the board of diocesan finance committee and on the board of the ECM Pelham Fund. In his personal life, Wayne served as Sr Warden at his local church and multiple terms as Treasurer for the condominium committee at their residence.

Wayne met the love of his life Shirley when she moved next door to him in their senior year of high school. While over the years reminiscing and joking they were not a "fan" of each other at first meeting, they quickly realized their love and bond and were married in 1965 and remained so for 56 years until the time of his passing.

In 1970, while serving in the US Army National Guard (where he retired as captain in the Artillery), taking classes at Brown University and Northeastern simultaneously and working at Cambridge Savings Bank, Wayne and Shirley welcomed their only child Craig. As a close knit family they both spent a lifetime providing a loving and nurturing environment which led to many fond experiences including cherished family vacations to Disney World. Wayne was devoted to his family and always shared how blessed he was for what he had and this was especially true in his love and devotion to his grandchildren who he loved to spend time with and asked about any chance he had.

In life Wayne was an avid history buff and enjoyed reading and constantly learning every day and would read from a work of fiction, non-fiction and verses from the bible as part of his daily reading routine. Wayne enjoyed playing and watching golf and was a lifelong fan of the Philadelphia Eagles and Boston Red Sox and enjoyed spending time watching all of them with his family.

Wayne was known best by those that knew him for his knowledge, passion, character as well as his unwavering discipline and without a doubt his sense of humor. Wayne was quick to interject a joke to make people laugh, help those that needed financial advice or to engage in a passionate discussion with a friend or loved one and he will be sorely missed.

In addition to his wife, Shirley, Wayne is survived by his son, Craig, daughter in law, Wendy and his grandchildren, Jacob, Nola and Rhea.

Family and friends will gather to honor and remember Wayne for his funeral service which will be held at 11:00 am on Tuesday, October 26, 2021 in St. Paul's Episcopal Church, 100 Pine Hill Rd, Bedford, MA. Private interment will follow at East Cemetery, Hollis, NH.

In lieu of flowers, memorial contributions may be made to: New Hampshire Food Bank - https://nhfoodbank.org

Arrangements under the care of Badger Funeral Home, Groton. To share a memory or offer a condolence visit: www.badgerfuneral.com