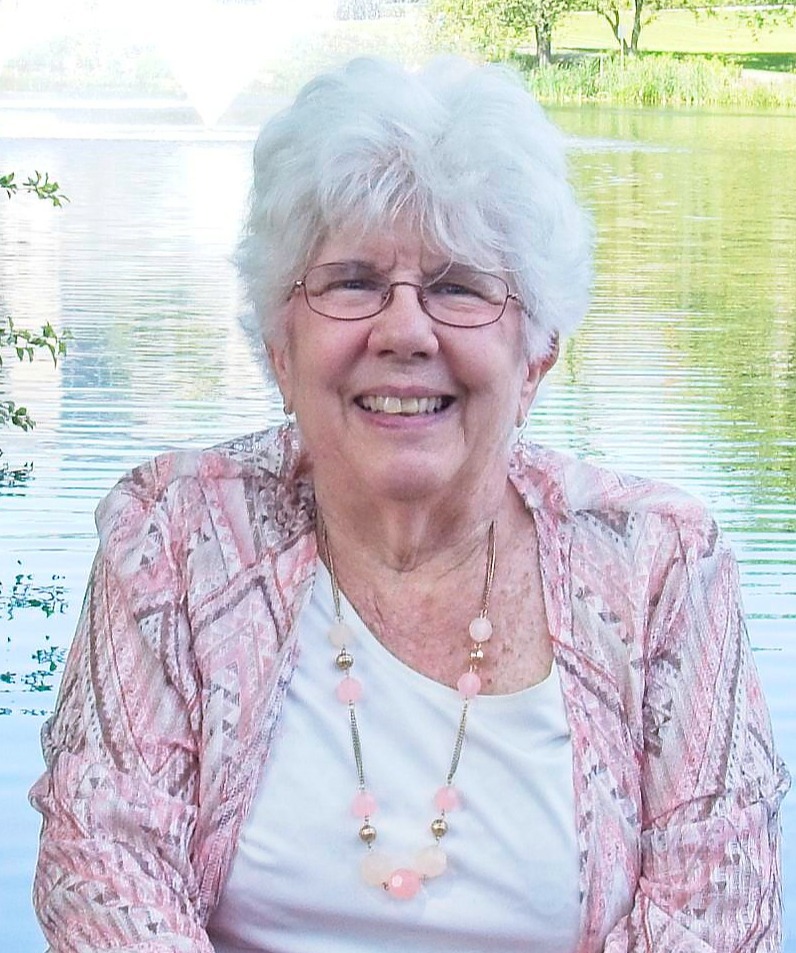 Wendy Dearborn Parker, died May 13, 2022, from injuries suffered in an automobile accident.  She was the beloved wife of James Potter of Littleton and Groton, and mother of Anita Parker of Brighton who she adopted from Peru.

Born on May 23, 1945, in Orange NJ, Wendy was the daughter of Ralph and Barbara (Casey) Parker.  As a child, she moved to Bernardsville, NJ where she attended school.  After graduating from high school, she trained as a nurse at St Luke's Hospital School of Nursing in New York City.  She later earned a Bachelor of Science in Nursing from Boston College and a Master of Science in Nursing from Boston University.  Before her retirement in June 2021, she was a Registered Nurse Clinical Specialist specializing child and adolescent psychiatric problems.  Helping troubled children was a passion of hers; she always found something good in each of her patients.

She was an active member of the Congregational Church of Littleton, serving on several committees at the church.  In addition, she played handbells and had just taken up singing in the choir.  She was also active in the Central Massachusetts Association of the United Church of Christ and served as a lay delegate and on the Committee on Authorized Ministry.  Wendy lived with passion and shared her exuberance with all she met.