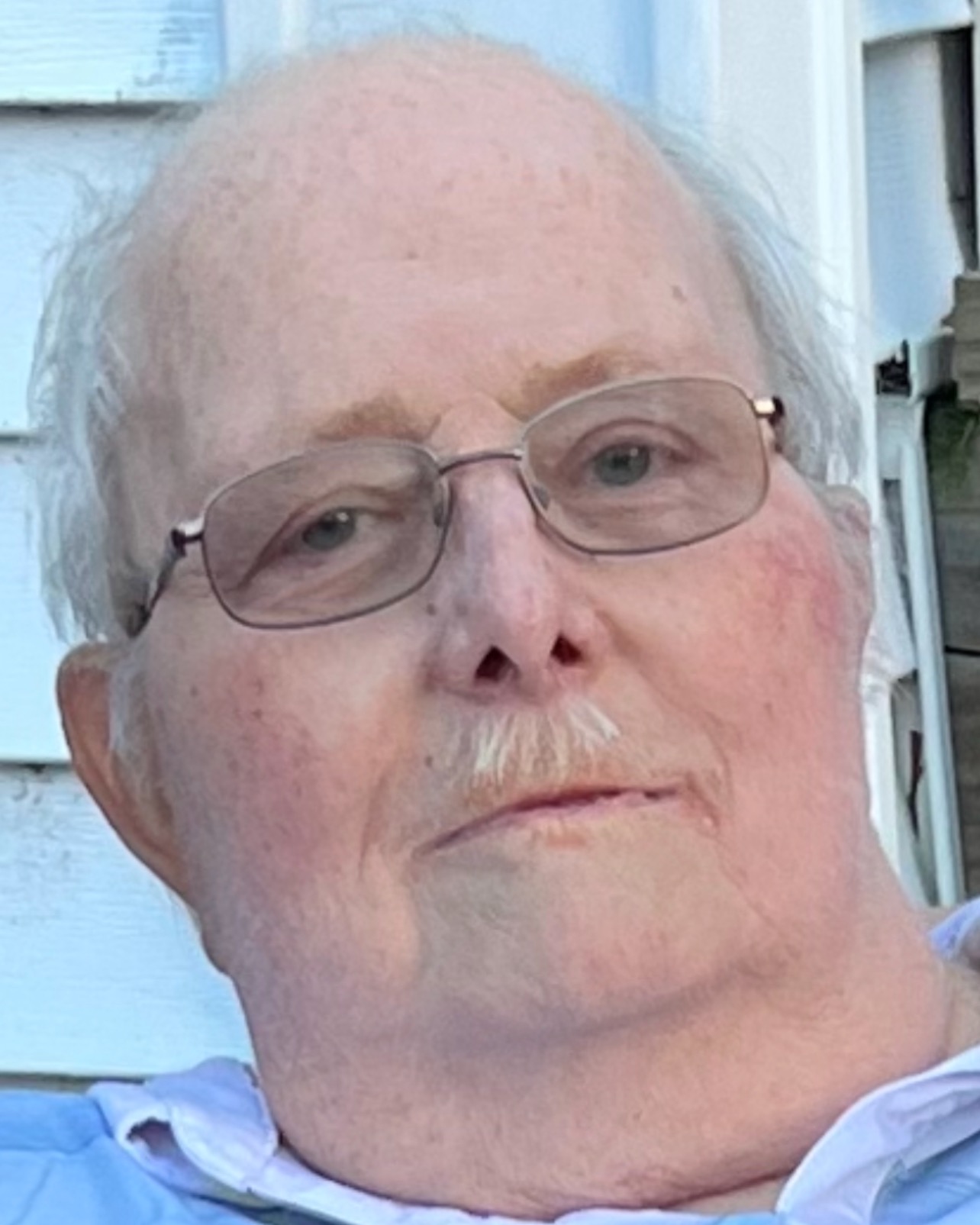 William Smith aka Mr. Bill or Smitty, died in the early morning hours of October 27, 2022 at the Lifecare Center in Leominster, MA after a long battle with cancer and kidney failure.

Bill was born on November 23, 1955 in Cambridge, MA to Alice Burke and James Smith.

He worked as a glass repairman and delivered newspapers. He also worked at Ames where he met Lorna whom he then married on October 22, 1992. They were happily married until she left this world this past March. Bill was a wonderful kind hearted man whom who could  tell a wonderful story due to his many life experiences he will be missed by many.

Bill is predeceased by his wife Lorna (Picorelli). He is survived by his step-children Catie Flynn from Maynard, Lori Longley from Lisbon Falls Maine and Joe and Jen Picorelli from Maynard, his grandchildren Laura, Ashley, Piper, Phayden, Paxton and great-grandchildren Autumn, Reighlynn and Laina.

Family and Friends will gather to honor and remember Bill for a graveside service on Saturday November 5, 2022 at 1:00 p.m. at the Groton Cemetery 242 Hollis Street, Groton.