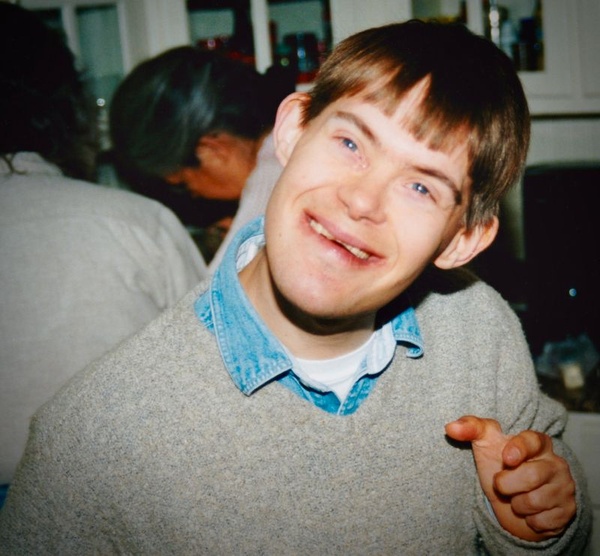 William B. Anderson, 49, died on December 18 after a short illness. He is survived by his mother, Dodie H. Anderson; his brother, Jon R. Anderson, and his wife, Christina Yoo; his sister, Katherine H. Anderson, and her husband, Melroy R. Borges; his nephew, Henry Anderson, and his niece, Annelise Anderson; aunts, an uncle, and cousins. Bill also leaves behind many close friends, including Laura Wasielewski, Gary Falkengren, Marion Duclos, Kathryn Chadwick, and Patricia Lermer. His father, Bruce R. Anderson, predeceased him.

Bill was born in New York and spent most of his youth in Harvard, Massachusetts. He attended the CASE Collaborative in Concord, and, in 1992, received a diploma from Nashoba Regional High School in Bolton. He then worked in the kitchen at the Middlesex School in Concord. He lived for several years at Camp Hill Village in Copake, New York, before joining his parents in California, where he lived for more than a decade. He returned with his parents to Harvard seven years ago. At the time of his death, he was working at Minuteman Arc in Concord.

Services for Bill will be private.