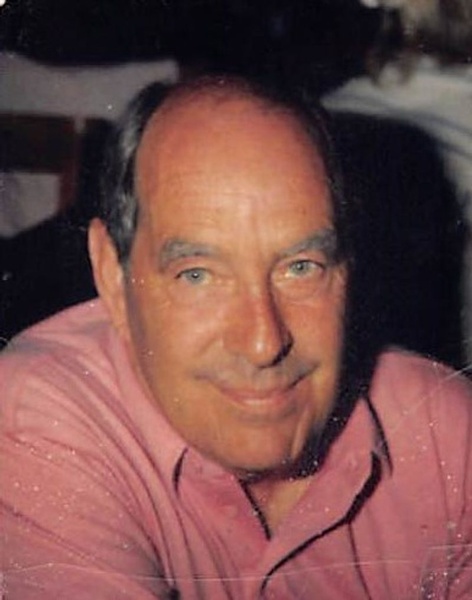 On September 18, 2021 William (Bill) Henry Ewing Jr. passed away at Lahey Hospital. He was the loving husband of Lucinda (Kimball) Ewing of 63 years.

Bill was born in Ayer on February 5, 1937 to the late Henry and Ruth (Johnson) Ewing. He was raised in Littleton and upon completion of high school, Bill worked for the Littleton Light and Water Department. He then worked for New England Telephone for 35 years. From 1960 - 1962 Bill served in the US Army, stationed in Germany.

He is survived by Lucinda, two children and their spouses: William H. Ewing III and wife Alana Jones of CO; and, Martha Anderson and husband Ernest of WY. Bill has two grandchildren Caitlyn and Michael. He has one sister Betty Erickson and her husband Ed. He is predeceased by three sisters Lillian, Ruth and Jackie. His family also includes two step grandchildren Jane Jach and husband Fil, and Nels Anderson; and a step great grandson Lachlan.

Bill was an avid skier. He loved dogs, horses, his many friends and family, and having coffee with his high school classmates.

At the request of the deceased, there will not be a service.

Donations in his memory may be made to promote outdoor recreation for underserved youth to: