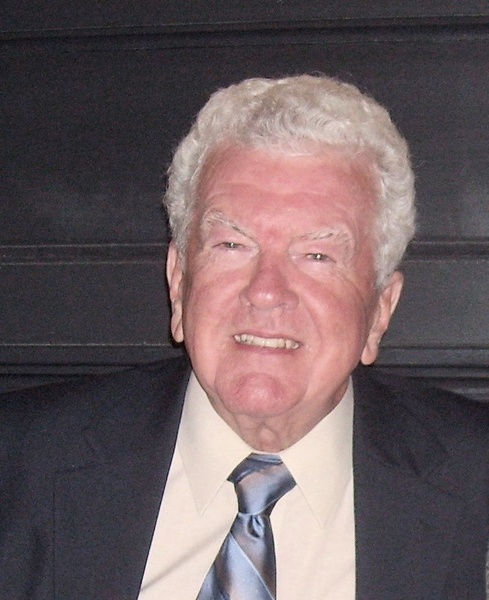 William (Bill) Herbert passed away peacefully in his home, with his family and friends by his side at the age of 80. Bill was recently a resident of Wilmington, VT, and formerly a 50-year resident of Harvard, MA.

In 1961, Bill married Carolyn B. Wells of Waterbury and in 1969, they settled in Harvard, MA, where they raised their two children, Crista and Keith. Bill worked for General Electric and later for Honeywell. He then followed his entrepreneurial spirit and started his own company, "Coordinated Services." Upon retiring, Bill worked as a substitute teacher in the high school and enjoyed working with senior citizens, keeping active with the Men's coffee and planning excursions for the Council on Aging. Throughout their time in Harvard, Bill and Carol frequently traveled to Wilmington, Vermont with their children, where they all loved to ski. Bill coordinated many ski weekends, tennis weekends and wood-cutting weekends. A house full of friends was his greatest joy.

In 2014, Carol and Bill moved to Wilmington, Vermont to be near their children and grandchildren. In Wilmington, Bill again started a Men's Coffee Club, which continues to this day. He was a member of the Rotary Club of the Deerfield Valley and attended Our Lady of Fatima Church.

Family and friends are invited to gather to honor and remember Bill for a period of visitation at the Badger Funeral Home, 45 School St, Groton, MA on Tuesday May 28, 2019 from 4:00pm to 7:00pm.

A Mass of Christian Burial will be celebrated at St. Theresa, the Little Flower Church, 15 Still River Rd, Harvard, MA on Wednesday May 29th at 11:00 am, with burial to follow in Bellevue Cemetery.

All those who are able are then invited to gather at Fruitlands Museum 102 Prospect Hill Rd, Harvard, MA for a light lunch, and some reminiscing.