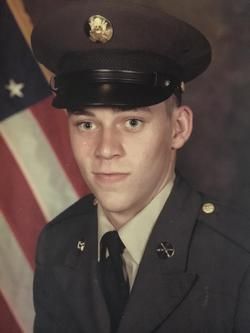 Ba grew up in Pepperell and attended Pepperell schools. He joined the army in 1976 and was stationed in Fort Sill, Oklahoma and Germany.

Ba greatly enjoyed Western television shows, reading a good book, and cooking. He also shared in his family’s passion for harness racing. He has spent many years traveling and has visited almost every state. Ba was a carpenter by trade and assisted during the cleanup efforts following Hurricane Katrina.