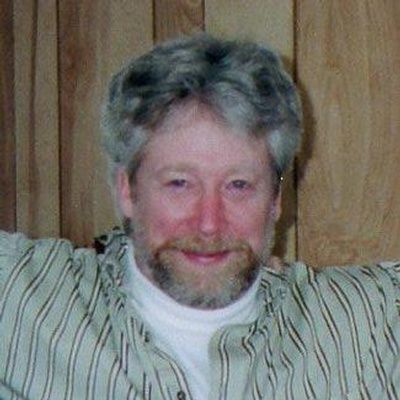 William Earl Simmons (Wes), a lifelong resident of the Pepperell area, passed away suddenlyWednesdaymorning, May 30th 2018, at the age of 57. He is survived by his wife Susan Vold Simmons; a son Julian Sebastien Ferro; five step children: Brianna Thurston, Abigail Thurston, Connor Thurston, Rachel Thurston and Caleb Thurston; seven siblings along with their spouses: Thomas and Patricia Simmons, Richard and Melissa Simmons, Robert and Tamera Simmons, David Simmons, James Simmons, Cheryl Tremblay, and Cathleen and Brian Bustead; his mother, Theresa Ann Simmons of Pepperell, MA. He is predeceased by his father Charles Warren Simmons. He also leaves many nieces, nephews, and good friends.

Raised in Pepperell, MA, Wes attended North Middlesex High School and graduated in 1978 where he was an active participant across both sports and drama. He earned an academic scholarship to UMass Amherst where he attended for four years as a Communications major. While there, he developed his lifelong passion for music and film.Wes worked at the United States Postal Service for over 20 years out of Fitchburg, MA. His favorite pastimes were spending time vacationing with family and friends on the Cape, camping in Pawtuckaway State Park, and visiting Maine. He loved everything pertaining to water and the outdoors. He was a family man and will be deeply missed.