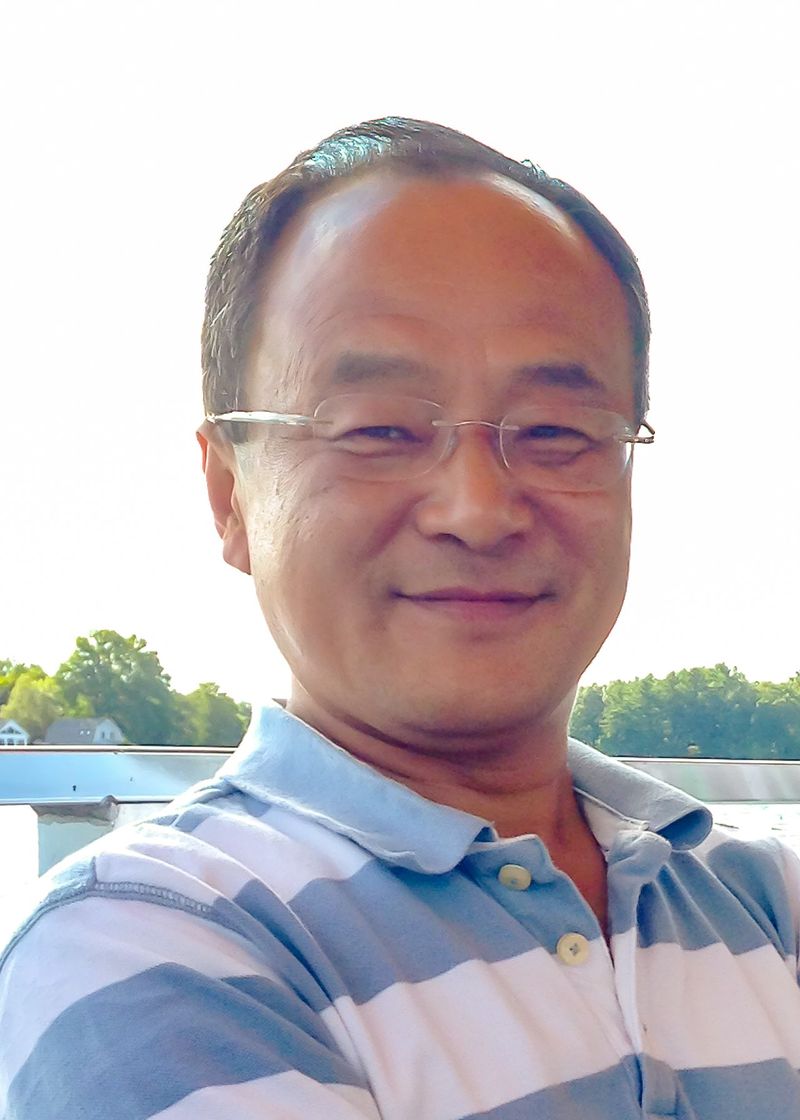 After a courageous battle with cancer, Xi Ren passed away at Emerson Hospital on May 22, 2018 at the age of 54. At the time of his passing, he worked as a Principle Software Engineer at Verizon, where he had been employed for 13 years.

Born in Heilongjiang, China, Xi received his bachelor's degree from Yanshan University in 1985. He met his wife, Ya Gao, while they were graduate students together at Huanghe University, and they married in 1989. They immigrated to the United States to further pursue their studies, and Xi graduated from Northeastern University with a Master of Science in Computer Science in 1998. Shortly after accepting a position at Verizon, he and his family moved to Harvard, where they have resided since.

Xi was known by those who loved him as a friendly, lighthearted individual who was always looking to make others smile. He enjoyed cooking for his family, dabbling in poetry, and taking pictures with his daughters.

Xi is survived by his wife, Ya; his two daughters, Sylvia and Olivia; his father, Shouxin; and his sisters, Guilan, Guiling, and Guilian. He was predeceased by his mother, Shuqin.

Family and friends will gather to honor and remember Xi for a period of visitation on Saturday, May 26, 2018 from 10 AM to 11 AM at the Badger Funeral Home, 347 King Street, Littleton, MA. His funeral service will follow in the funeral home at 11 AM to celebrate his life.